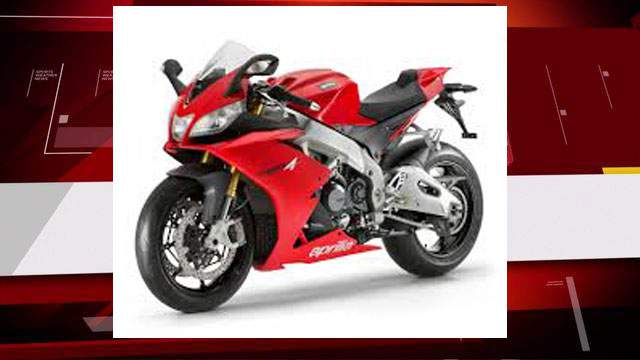 DEERFIELD Beach front, Fla. – The 37-year-previous rider of a crimson 2012 Aprilia RSV4 motorcycle died on Tuesday from injuries he endured through a crash on Monday evening in Deerfield Seashore, deputies reported.

Alvaro Escalante was traveling westbound on West Hillsboro Boulevard when he done a wheelie and crashed into a white 2018 Subaru WRX sedan.

Marcio Nantes Vehara Filho was driving the Subaru when he was traveling eastbound on West Hillsboro Boulevard and was he began to make a left turn at Northeast 41st Avenue.

“Escalante, just prior to Filho turning remaining, executed a wheelie and ongoing westbound by way of the intersection striking Filho’s auto,” Sgt. Donald Prichard wrote in a report. “Subsequently, the entrance conclusion of Escalante’s motorbike collided with the driver’s side.”

The pressure of the impact induced Escalante to be ejected from the bike. Filho, 25, of Boca Raton, waited for deputies to arrive.

Broward Sheriff Hearth Rescue staff took Escalante to Broward Health and fitness North where by health professionals pronounced him dead several hours afterwards. Detectives said reckless driving and too much speed had been probably a contributing aspect to the lethal crash. The investigation is ongoing.