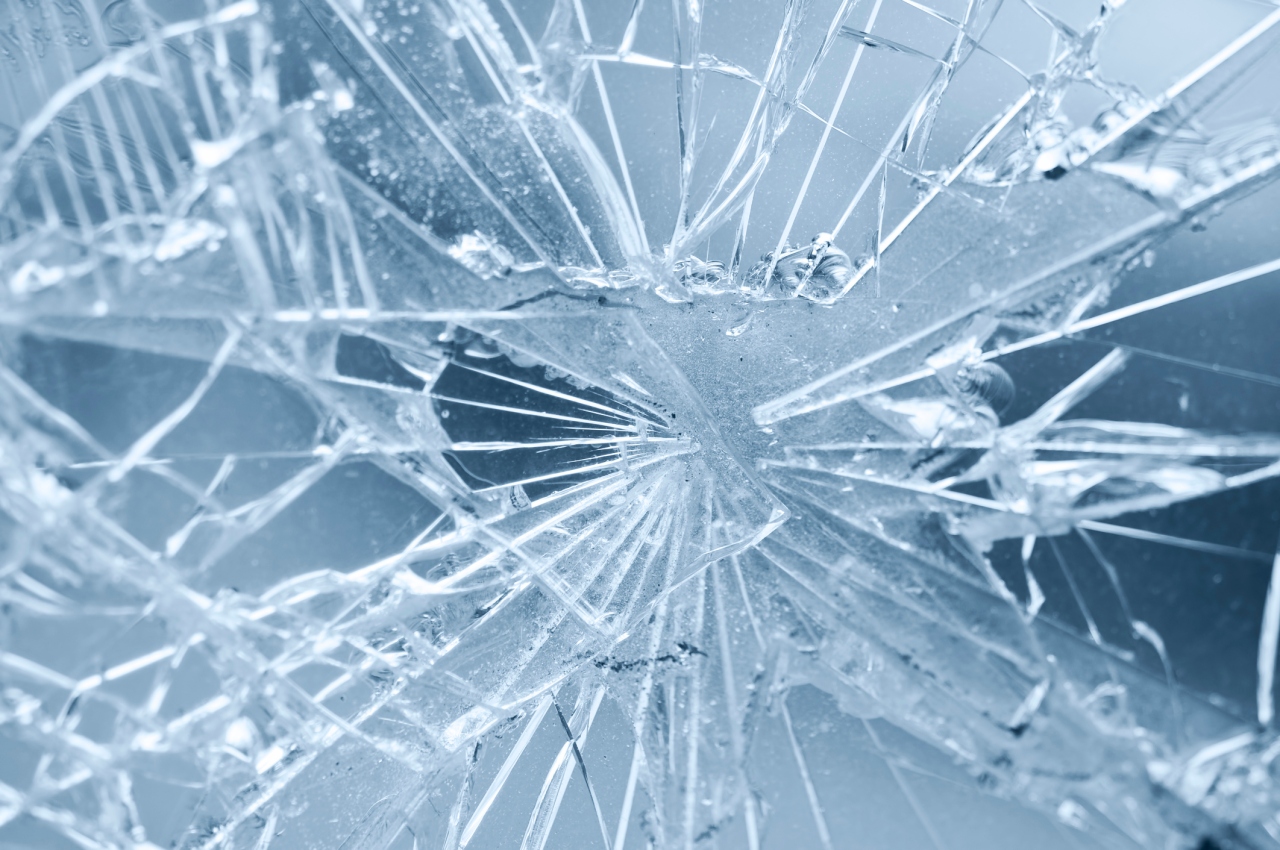 WINSTON-SALEM, N.C. — A gentleman is in the medical center following a crash in Winston-Salem on Saturday, in accordance to a Winston-Salem Police Department news launch.

Around 5:16 p.m., officers with the WSPD responded to a crash in the 5000 block of University Parkway.

The Chevrolet attempted to make a remaining turn into the Walmart parking great deal at 5093 College Parkway.

The automobile then turned into the path of a 2004 Kawasaki motorbike, which was heading north on College Parkway.

The bike was unable to stop, and the cars crashed.

The 50-year-previous Winston-Salem person on the motorcycle was taken to a local clinic by Forsyth County EMS for significant but non-daily life threatening injuries.

The driver of the Chevrolet was cited for an unsafe movement. The gentleman on the bike was cited for driving while license revoked and a registration violation.

The north certain lanes of University Parkway were shut down for all around 30 minutes.

Everyone with facts is questioned to call the Winston-Salem Law enforcement Department at (336) 773-7700 or Criminal offense Stoppers at (336) 727-2800. You can also perspective Crime Stoppers of Winston -Salem on Fb.