Wednesday, 26 January 2022
You are here: Home NJ Transit leads nation in mechanical railway failures, but does much better on per-mile basis 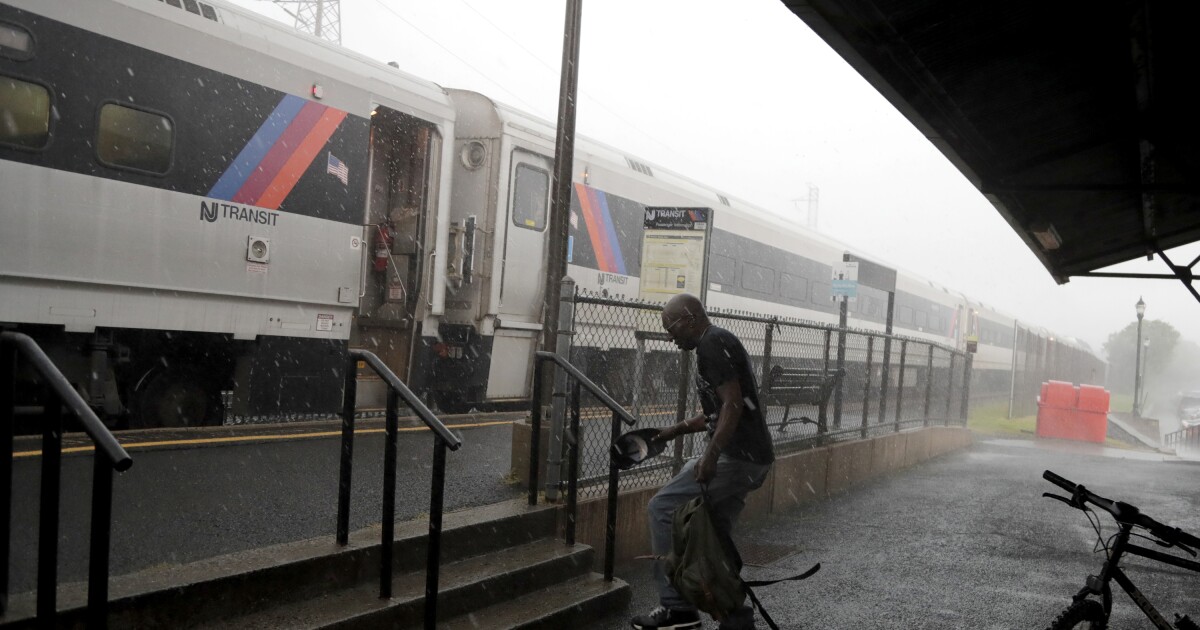 NJ Transit commuter rail trains had more total mechanical failures than other agencies nationwide, but the system ranks in the middle of the pack when evaluating the number of breakdowns based on passenger car miles.

A passenger car mile measures the number of miles rail passenger cars travel while in revenue service, including deadhead miles. In NJ Transit’s case, that equates to a breakdown every 175,535 miles.

Based on FTA data, the Connecticut Department of Transportation experienced 163 total mechanical failures while operating more than 1.7 million passenger car miles. That equates to a breakdown every 10,684 miles.

“NJ TRANSIT considers Mean Distance Between Failure (MDBF) as a fairer and more standard measure of performance, which also alters the rankings,” Jim Smith, director of media relations for NJ Transit, said in a statement. “MDBF accounts for failures per mile as opposed to simply taking the absolute number of failures where larger agencies like NJ TRANSIT would statistically have more based on the far greater annual number of miles our equipment travels when compared to smaller agencies throughout the country.”

“Since 2018, NJ TRANSIT has made great strides to make up for the decade of disinvestment prior to that time,” Smith said. “Hundreds of new cruiser buses and longer articulated buses continue to arrive, which bring improved mechanical reliability, increased capacity and customer amenities – and we actually expanded our bus fleet for the first time in a decade in 2020.”

The agency has ordered 25 new dual-powered locomotives, and the first engines will arrive “in the coming weeks,” Smith said.

“We have 113 new multilevel rail cars on order that will replace the aging 40-plus-year-old Arrow fleet beginning in 2023,” Smith said. “They have a Mean Distance Between Failure that is ten times that of the Arrow III cars.”

Arrow III cars debuted more than 40 years ago. The data analyzed does not include other modes of transport, such as light rail or buses.