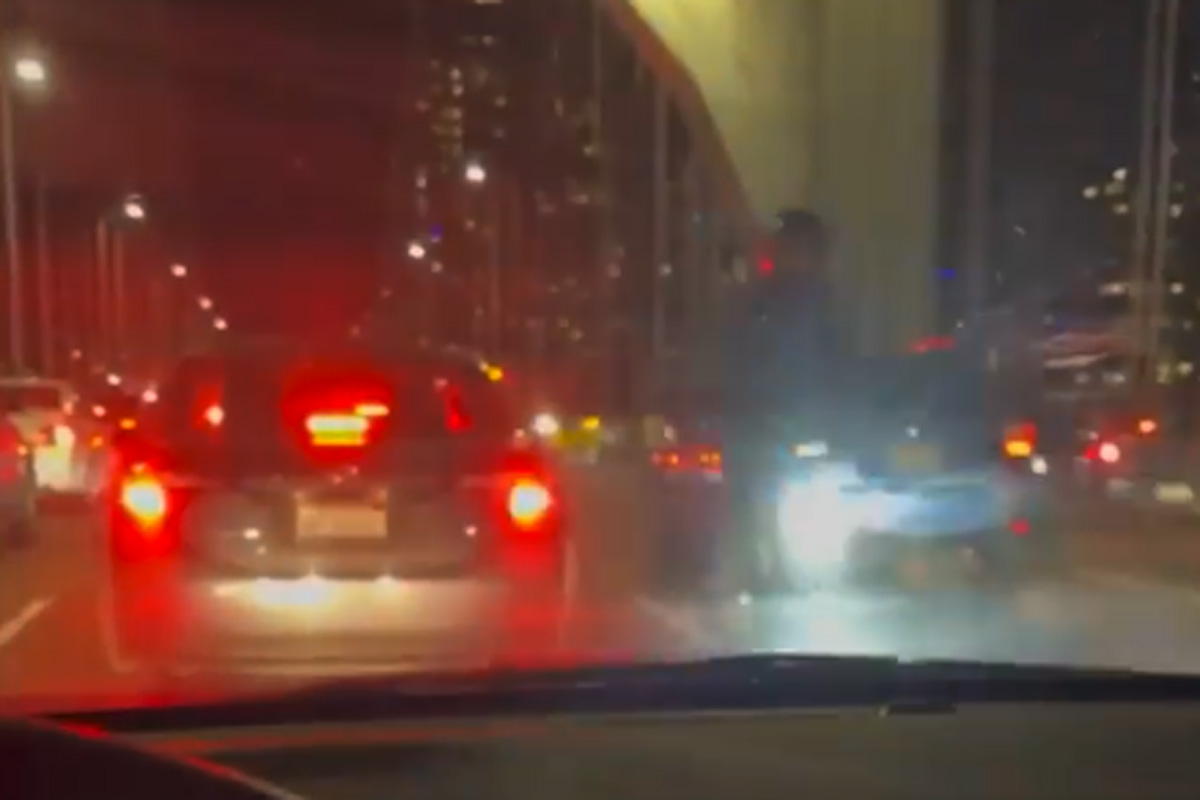 A 20-yr-aged person who was a passenger of a filth bike died Sunday evening right after a crash threw him from the bicycle onto the eastbound Bay Bridge and he was struck by a pickup truck, California Freeway Patrol San Francisco claimed.

All-around 5:04 p.m., a team of about 15 bikes splintered from the key group and entered the Bay Bridge heading eastbound, Andrews claimed, but when the motorists saw CHP patrols set up to watch for stunts and other sideshow activity, they turned around and started out heading the incorrect way.

The splinter group of cyclists exited at the Sterling Avenue and Fourth Street ramps, traversed downtown San Francisco and re-entered the bridge the incorrect way on the Fremont Road onramp, heading eastbound on the higher deck of the westbound Bay Bridge, Andrews explained.

Andrews mentioned he tried to divert the group heading from targeted traffic on to the Treasure Island ramp but was unsuccessful, and the cyclists reached the new span of the bridge. The male who was afterwards killed crashed his dirt bicycle in the vicinity of the incline and was picked up as a passenger on yet another filth bicycle, which turned all around and commenced heading westbound on the bridge and then exited and tried to disguise from law enforcement in the vicinity of the Treasure Island tunnel, Andrews mentioned.

To flee law enforcement, the dust-bike driver tried to jump the median wall, and that induced the passenger to be ejected onto the Bay Bridge, where he was hit by the truck and killed, Andrews reported. The driver, who was also wounded, has been arrested.

As a result of the collision, two lanes of eastbound I-80 east of the Treasure Island tunnel were being shut down for hours Sunday evening, leading to main delays. According to CHP, all lanes were being reopened as of 9:10 p.m. Sunday.

Oakland Hearth Division, San Francisco Hearth Section and CHP ended up on the scene. CHP San Francisco is continuing to examine the collision.