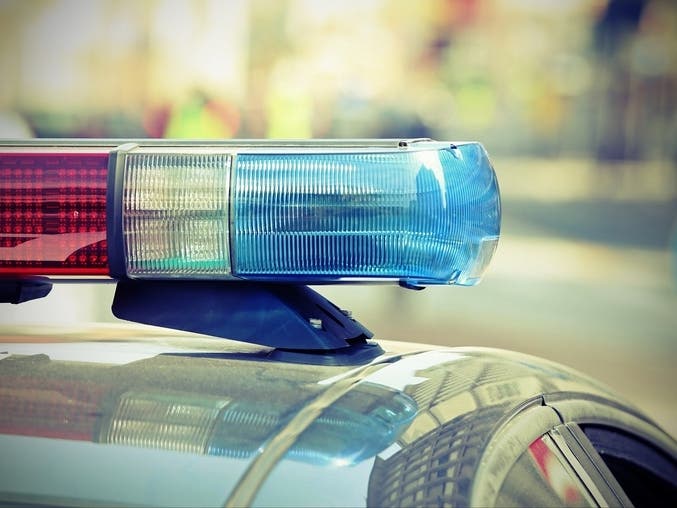 FREDERICKSBURG, VA — A 38-12 months-aged North Carolina man who was included in a taking pictures at the Tuckahoe Motorbike Club on Sunday is now going through murder rates soon after a 47-year-previous Fredericksburg guy that police reported he shot in the chest has died at a neighborhood medical center, Stafford County Sheriff’s Office officials reported Thursday.

Police stated that Ely Grimes died from his injuries and that George R. Batts, Richlands, N.C., has been billed in Grimes’ death. Batts was shot at by deputies right after police say he pointed a gun at officers following becoming instructed regularly to fall his weapon, law enforcement reported before this week.

Batts was in possession of the gun in the parking large amount of the bike club, where law enforcement mentioned Batts experienced shot Grimes in the upper body soon after 10 a.m. Sunday in the 1100 block of International Parkway.

Detectives have been explained to that both Batts and Grimes were attending an function at the motorbike club, which has a clubhouse in the business park. Deputies arrived to find that Grimes had been shot and uncovered Batts in the parking whole lot holding the gun. Right after he unsuccessful to adhere to the directions of officers to fall the gun, Batts pointed the gun at deputies, who returned fireplace at shot Batts and injured him, law enforcement explained.

Deputies presented health care remedy to both equally adult males, who were taken to a regional medical center. Batts beforehand faced felony expenses of destructive wounding and the use of a agency in the commission of a felony. The deputies involved in the incident have been put on administrative leave, which is protocol in these kinds of incidents, law enforcement explained. The shooting continues to be below investigation.

To request elimination of your identify from an arrest report, submit these expected items to [email protected]

The policies of replying: