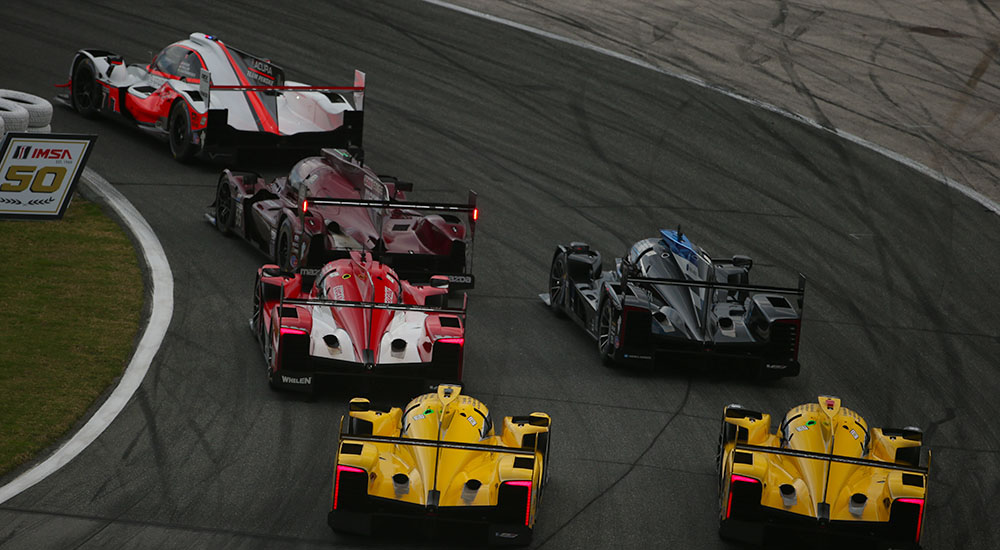 The 2020 season marks Marshall Pruett’s 34th year working in the sport. In his role today for RACER, Pruett covers open-wheel and sports car racing as a writer, reporter, photographer, and filmmaker. In his previous career, he served as a mechanic, engineer, and team manager in a variety of series, including IndyCar, IMSA, and World Challenge.

Praga Cars has launched the latest evolution of the lightweight all-carbon prototype-style Praga R1 racing and track day car, which (…)

Alfa Romeo to launch 2021 car in Warsaw next month

Alfa Romeo has announced the plans for its 2021 car launch, with an event in Warsaw on February 22. The team has traditionally rolled out (…)

Welcome to the Robin Miller Mailbag presented by Honda Racing / HPD. You can follow the Santa Clarita, California-based company at: (…) 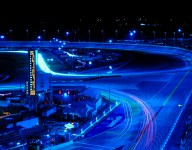 ABOVE: IMSA returns this weekend with the first-ever qualifying race for the Rolex 24 At Daytona on NBCSN. A variety of motor (…)

Kevin Magnussen looked like he hadn’t slept in weeks after completing his first test day with Cadillac Chip Ganassi Racing. (…)