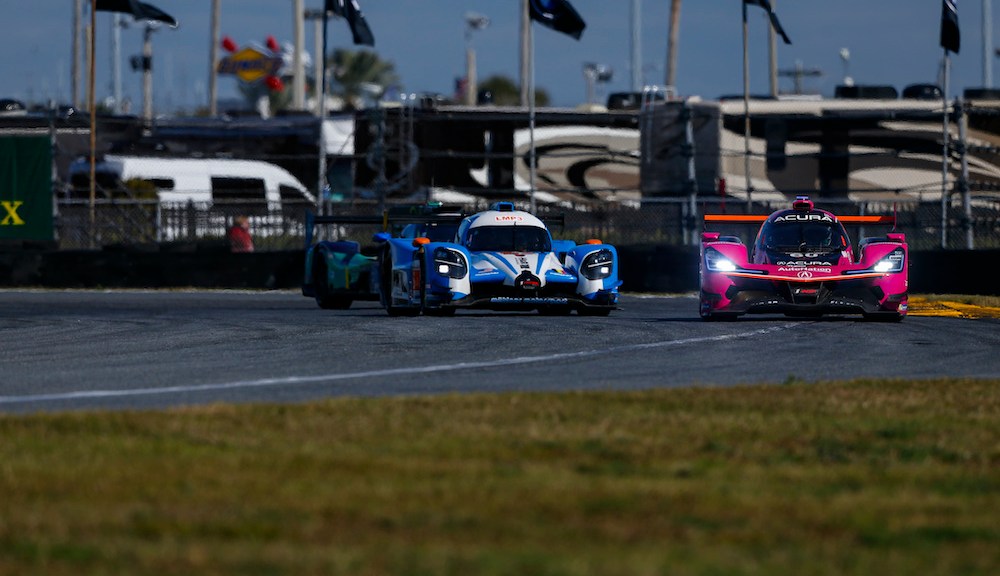 It’s The Week In Sports Cars show with Marshall Pruett and Graham Goodwin using listener-driven Q&A topics submitted via social media to preview the Rolex 24 At Daytona, with topics including sandbagging, the ‘qualifying race’ held the weekend prior, the new GTD PRO class coming to the 2022 race, thoughts on how many LMP3 cars will make it to the finish, and predictions on who will win overall and in each class.

The 2021 season marks Marshall Pruett’s 35th year working in the sport. In his role today for RACER, Pruett covers open-wheel and sports car racing as a writer, reporter, photographer, and filmmaker. In his previous career, he served as a mechanic, engineer, and team manager in a variety of series, including IndyCar, IMSA, and World Challenge. 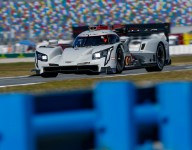 Misfortune strikes at least one team vying for the overall Rolex 24 At Daytona win each year, and in 2021, the unfortunate honor went to (…) 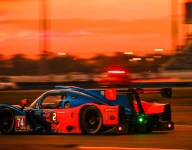 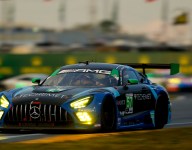 A year ago, Winward Racing was competing in the IMSA Michelin Pilot Challenge, sharing the track as the main support race for the IMSA (…) 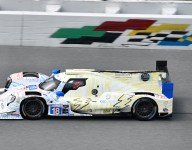 It took 11 years, but Ryan Dalziel made scored his second career victory in the Rolex 24 At Daytona. Dalziel, now based in nearby (…) 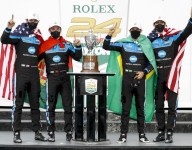 The Rolex 24 At Daytona came down to the two-car shootout between veteran car owners Wayne Taylor and Chip Ganassi. Filipe Albuquerque (…) 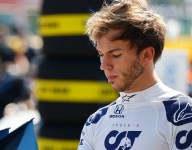 Pierre Gasly has become the latest Formula 1 driver to test positive for COVID-19 while spending his pre-season in Dubai. The Frenchman has (…) 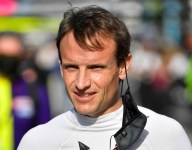 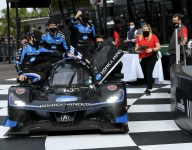 A cut tire on the second-place No. 01 Chip Ganassi Racing Cadillac sent Renger van der Zande to the pits with seven minutes remaining, (…) 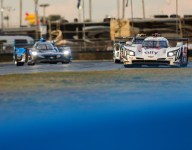 Five cars are set to battle it out for overall honors with only one hour remaining in the Rolex 24. Racing resumed following the 12th (…) 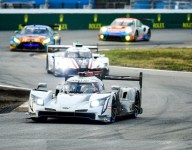 Slicing the deficit to the leader to 25s, No. 01 Chip Ganassi Racing Cadillac driver Scott Dixon needed a caution flag to catch up with (…)