Wednesday, 26 January 2022
You are here: Home Where Are The Affordable Cars Required To Accelerate Europe’s Electric Revolution? 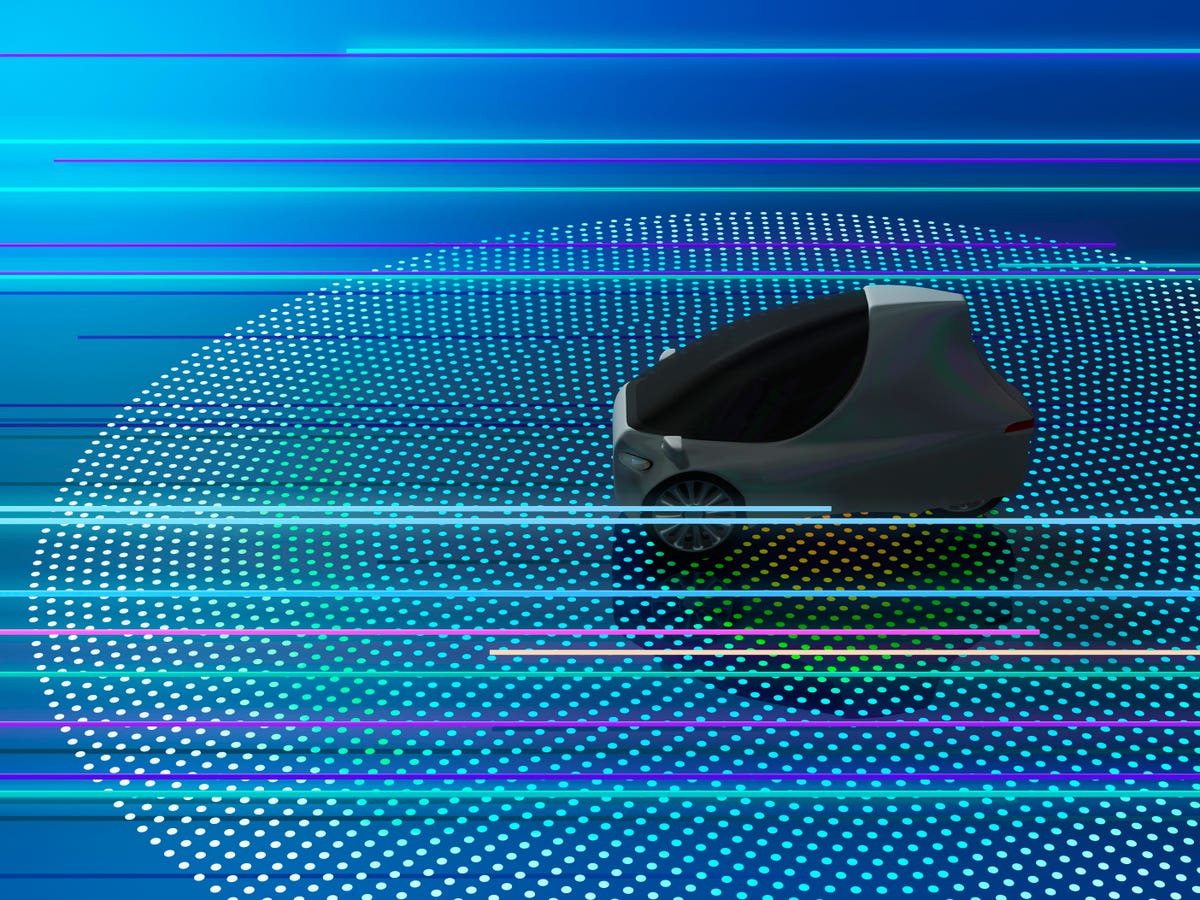 The phony war is over in Europe. Early adopters with deep pockets, helped by big dollops of tax-payer cash, have given an early boost to the nascent electric car market. But for sales to progress, electric cars will have to demonstrate value for money as well as virtue, and be able to perform at least as well as gasoline and diesel fuelled internal combustion engines (ICE).

The trouble is, auto manufacturers are heading in the wrong direction as they seek to fulfill the European Union’s (EU) plan to force everyone into electric cars. Auto companies are trying to produce electric cars that are the mirror image of ICE ones. They are failing because current battery technology is simply not up to the job and they are offering cars that are much too expensive and still can’t match the overall performance of ICE vehicles.

EU politicians must be wishing they were trying to push a product like the mobile phone, which conquered the world without subsidies because it worked, everybody wanted one, and could afford them.

There might be such a product waiting in the wings that is all-electric, does a great but limited job as a city car, and is affordable by people on average incomes. Citroen has one such product with the Ami, although it requires a bit of work on range and performance. And in China there is the Hong Guang Mini, made by BYD, and apparently on the verge of moving into Europe. If these cars catch on it will be a massive shot in the arm for manufacturers because current battery technology can already meet the demands without the need for super powerful ones with hugely expensive research, pricey scarce raw materials, and burgeoning recycling costs.

Meanwhile 2020 was the year of the BEV (battery electric vehicle) breakthrough, says industry consultancy LMC Automotive, which points out global demand rose 50% for a 3% market share from the previous year, while in Europe the performance was even more spectacular.

BEV sales – sedans and SUVs – in Western Europe rose 83% to over 651,000 in 2020 for a market share of 6% compared with 2019’s market share of 2.5%, according to Schmidt Automotive Research. The even bigger jump in market share than actual sales is because ICE cars were more affected by the coronavirus-induced slump, while carmakers prioritized electric to help meet EU CO2 emission targets. (Western Europe includes all the big markets like Germany, France, Britain, Italy and Spain.)

So far, so spectacular.

According to IHS Markit
, sales of BEVs will accelerate by 2025 to a 19.1% market share in the European Union (Western Europe and including many small markets with marginal sales) to 2.6 million, and globally to 12.1% or 11.4 million of the global market. The global figure is important because Volkswagen has said 25% of all its sales will be BEV by then. IHS Markit is on the high side of predictions. Bernstein Research expects European market share of only 12% by 2025. Schmidt Automotive Research also says 12%. Either way, the sales requirement is huge, and means the industry must produce affordable cars and SUVs that can compete with ICE ones.

Currently that is not the case.

Amongst the cheapest electric cars in Europe is the little Renault Zoe at close to £29,000 after tax ($40,000) and the BMW Mini, which is ever so slightly cheaper. The electric Mini, which I have recently road-tested, has a claimed range of 145 miles and arrived with 120 miles available. I was never able to get more than 106 miles into the battery from my domestic charger because it was too cold or too wet or some other reason. And the advice is to only recharge to 80% of capacity to ensure long battery life. On the highway at accepted cruising speeds which is about 80 mph in Europe and closer to 70 mph in Britain, the electric Mini delivered 68% of claimed range availability. In fairness, the electric Mini will only be bought as a city car, a role at which it excels, but clearly will have no mass market appeal because of the price.

The Polestar 2 was an altogether different proposition. It costs close to £50,000 after tax ($68,500), had a much bigger battery and plenty of luxury and performance. Polestar, owned by Volvo which in turn is owned by Geely of China, claims a range of 290 miles, but I only managed to get 270 miles into the battery. On the highway its performance was astonishingly poor, managing only 41% of the claimed range availability, which would be cut in the first place by the 80% maximum requirement, and of course highway refills only offer 80% anyway. This type of highway performance is typical of these “low” to mid-price electric cars, although the more expensive Jaguars, Mercedes and Audis might perform better with their bigger batteries.

The Hong Guang Mini would have range of about 70 miles, enough to do the city car job, and cost about $6,000. Six thousand dollars.

European governments are shelling our huge amounts of taxpayer’s money to boost BEVs. In Germany, buyers of electric cars costing under $49,000 get an $11,000 subsidy plus sales tax concessions, in France BEVs under $55,000 get $8,600 off, sales tax and scrappage incentives too, and in Britain, the government gives you $4,100 towards an electric car costing under $68,000. That amount of money, which is clearly unsustainable, could almost buy everyone a Hong Guang Mini.

So European carmakers face this dilemna.

“This transition from niche to mainstream will be built on the introduction of low-cost EV (electric vehicle) models that satisfy the typical mileage requirements at an acceptable price point.” said James Hodgson, analyst at ABI Research of Oyster Bay, New York, in a report.

This desperate need for something electric that’s affordable won’t progress in 2021. Most of the expected launches will require high incomes, and it does look a bit incongruous that the relatively well-off are being offered such eye-watering handouts. VW will launch its ID.4, the SUV version of the already launched ID.3. There’s the Audi e-tron GT and Q4 e-tron, BMW iX3 and i4, various Mercedes EQs including an A, B, S and V for van. New electric Mazdas, Volvos, Skodas, Nissans and especially a new Jaguar XJ electric won’t be cheap. The only new entrant to look possibly affordable is the little Fiat 500e? Forget that. $34,000 at least, but it’s after tax! One affordable glimmer of hope – the Dacia Spring. Dacia is Renault’s value brand which took obsolete Renault’s and sold them in the 3rd world, until western buyers found out about it and demanded they could buy them too. The Spring, a compact SUV, will start at about $19,000.

Meanwhile, the British government has decided to bring forward its ban on the sale of new ICE vehicles to 2030, a move which could be followed by other Europeans like Germany, France and Italy. This is where politics comes up against reality. Current governments can easily make look-at-me feel-good decisions, but politicians will have retired or been voted out by 2030. That probably explains why IHS Markit is still forecasting that in Europe in 2030, only 30% of sales will be BEV, while the combination of hybrids and ICE only vehicles will still claim 61.2% of the market.